Ghana Union Assurance Company Limited (GUA) started as the Insurance Division of U.A.C., (now Unilever) during the Gold Coast days, when Northern Assurance Company of Britain appointed UAC as its chief agent to offer all classes of insurance until 1962.

Following the NRC Decree 95 in 1972, which made it obligatory for expatriate   insurance companies to be incorporated in Ghana, the company ceded 40% of its shares to the Ghanaian public, and was re-registered as Commercial Union Assurance of Ghana Company Limited.

In 1976, when there was an amendment to an existing decree, making it necessary for the government to acquire 20% shares of the company, it was again agreed to rename the company Ghana Union Assurance Company Limited. 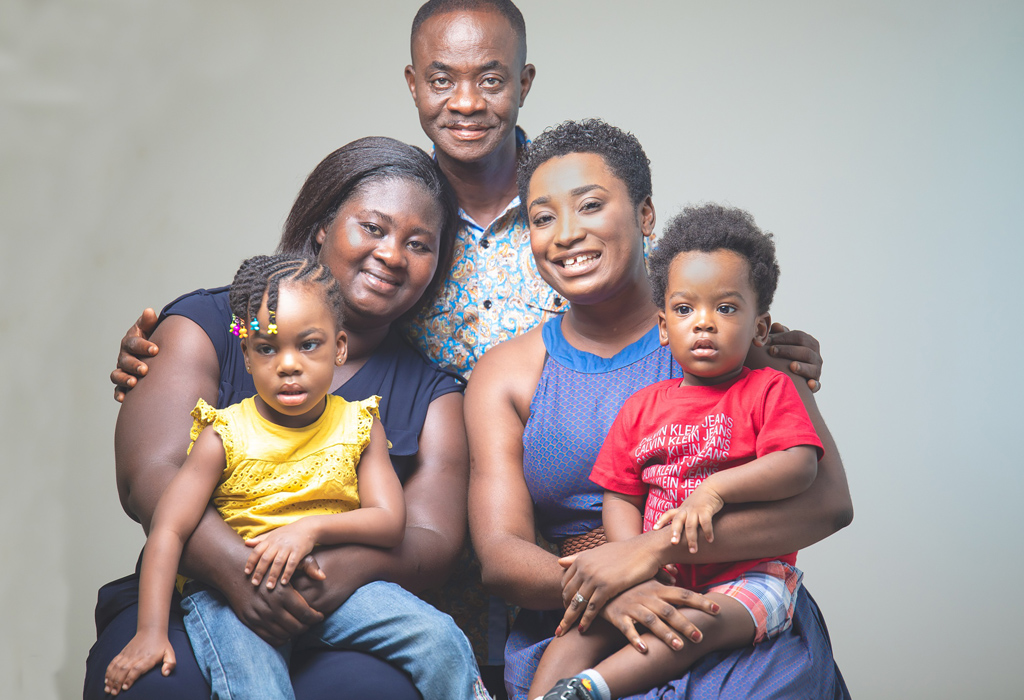 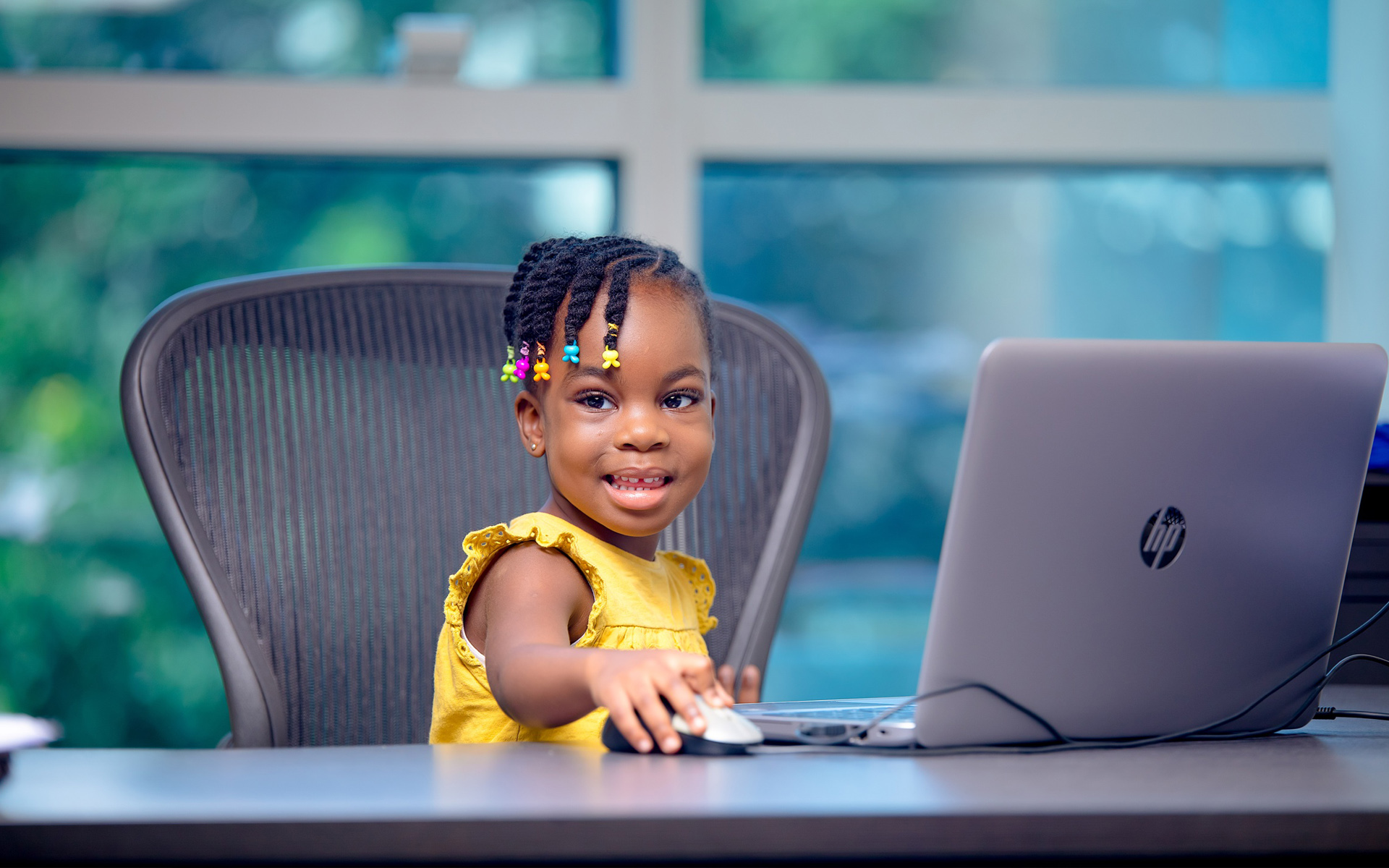 Ghana Union Assurance Life Company (GUA-Life) – a progeny of GUA was borne out of the life portfolio of GUA following the Insurance Act, 2006 Act 724.

As a fully-fledged company, we have been operating in the life assurance sector in Ghana since 2008 and are strategically well placed to deliver diverse product offerings in both corporate/group and retail life insurance.

You can, therefore, trust that the experience, the strength and the pedigree of GUA are the bedrock for GUA – LIFE

Our mission is to provide high quality, affordable and tailor- made customer focused life insurance solutions for personal, commercial and organizational/institutional clients through:

Our vision is to continue our quest to become the most customer-centered life Assurance company in Ghana.